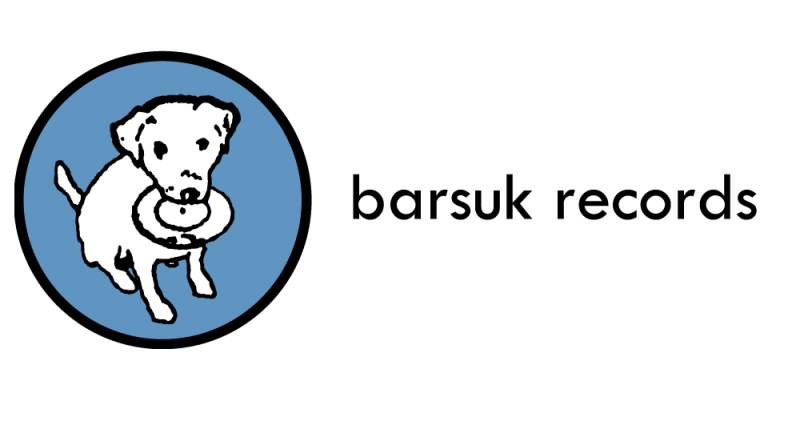 Over the last 20 years, HIP Video Promo has had the greatest pleasure of working with some of the most outstanding and iconic record companies within the music industry. Every Tuesday, we’ll be going down memory lane to talk about some of our favorite record labels we’ve worked with over the years. This Tuesday, we’re continuing with the awesome Barsuk Records.

Barsuk Records is an independent record label based in Seattle, Washington, founded in 1998 by Christopher Possanza and Josh Rosenfield. The two bandmates originally started their label to release their own material for “This Busy Monster.” The name of the record label is the Russian word for badger, but it was also named after Possanza’s black labrador, who also appears in the logo. The logo is the beloved pup holding a record in its mouth. In 21 years, they have made quite the name for themselves.

In 2003 HIP Video Promo had the opportunity to work with The Long Winters for the first time. It all started when John Roderick got the bug in his ear from fellow rockstar friends to record his own music. It turns out those friends were right because the album The Worst You Can Do Is Harm ended up leading to a tour. With the tour, The Long Winters were formed. In 2003 HIP Video Promo promoted their video for “Blue Diamonds”. The video starts with John being held hostage by a creepy French mobster and being intensely interrogated about a diamond heist. The video then goes into overdrive with singing and ends with John being used as a human piñata to a bunch of school girls. This video will no doubt keep you on the edge of your seat.

Another Barsuk artist we’ve had the pleasure of working with is Aqueduct. In 2005 HIP Video Promo promoted their video for “Hardcore Days & Softcore Nights” from their I Sold Gold album. The video starts with isolated instruments standing against ever-changing backdrops of technicolor and tie-dye. Then frontman David Terry emerges and begins to spit the song out as he stares down the camera. The rock n’ roll is turned up to 100 with this video.

The next Barsuk artist we’ve gotten to work with is, for the second time, Death Cab For Cutie. Going back to 2003, HIP had the honor of working with Death Cab. You probably noticed we already mentioned Death Cab For Cutie in our Atlantic Records blog, but we have an explanation for that. Originally Death Cab was signed to Barsuk Records, and it was there they made their first music collection, You Can Play These Songs With Chords. Not long after that, they were signed to Atlantic Records. When they made the switch, they wanted to make sure team HIP Video Promo promoted their new video. In 2003 we helped promote their video for “New Year”. The video shows the different sides of New Year’s Eve: one side with the glamorous parties and the swanky atmosphere, and the other side where people are still working and going about the night like any other.

In 2004 HIP Video Promo promoted another DCFC video for the single “The Sound of Settling”. This video takes a much more homey approach and feels a lot more intimate than the previous video. All there is to the scene is a stage with a frame and an easel on it and the band; a whole bunch of colorful extras are painted in. Another video we go to promote for Death Cab For Cutie takes us back to 2005 with “Title & Registration”. This was the first video we got to work with them when they signed over to Atlantic Records. In this video were put right in the middle of the action of an operation room. The doctor gives off some major cold and creepy vibes. Gibbard goes under surgery, and his heart gets displaced to remove an abnormal black abscess, all while smiling and singing. We couldn’t have been more honored to work with Death Cab For Cutie on this new exciting chapter for them.

In their 21 years, Barsuk has already had quite an impact on the music industry. From everything rock n’ roll to pop, Barsuk has only scratched the surface of what they can do. They may be a small independent label, but they sure are packing a mighty punch. It’s no wonder they’re one of the most fantastic record labels in the music industry.