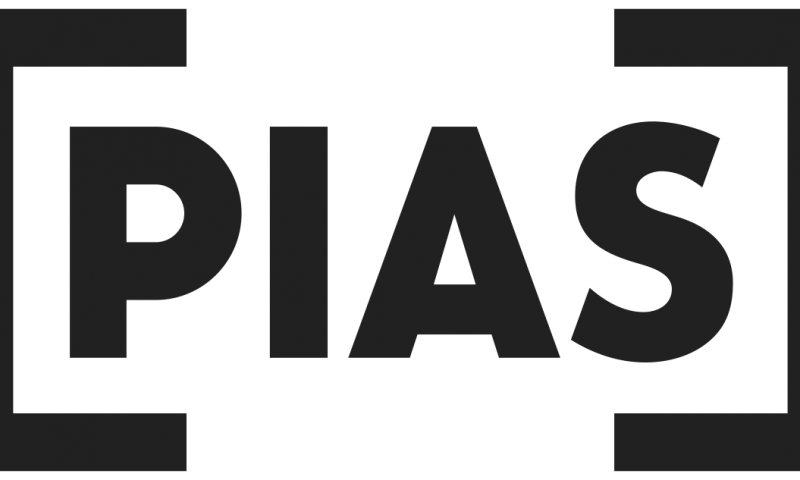 Over the last 21 years, HIP Video Promo has had the greatest pleasure of working with some of the most outstanding and iconic record companies within the music industry. Every Tuesday, we’ll go down memory lane and talk about some of our favorite record labels we’ve worked with in the past. On this Record Label Tuesday, we’re continuing with the incredible PIAS Recordings.

PIAS or Play It Again Sam is a European independent label founded in Belgium in 1983 by Kenny Gates and Michel Lambot. They specialize in rock, alternative rock, electronica, folk, and experimental. Their first release came just one year after their founding with the psychedelic band The Legendary Pink Dots. PIAS released their mini-album Faces In The Fire, and immediately after came the release of the label’s For Your Ears Only EP. Once the EP was released, more and more artists started signing on to the label from different musical backgrounds, such as The Sound, The Neon Judgement, and Skinny Puppy. In 2000 the name officially changed from Play It Again Sam to PIAS. In that same year, they also packed up and moved their headquarters to London.

Throughout the years, PIAS has had its share of amazingly talented artists, and we’ve had the pleasure of being able to work with some of them here at HIP Video Promo. In July of 2014, HIP Video Promo had the honor of working with the fantastic Agnes Obel. Agnes Obel is a Danish singer-songwriter and has been releasing some of the most incredible music in the world. Her debut album Philharmonics earned a gold award in Holland and platinum awards in Belgium and France. In 2014 HIP Video Promo promoted her video for “Dorian”. The video clip shows shaky, black-and-white footage of a beautiful ballet number. The number comes from the Metropolitan Ballet Company’s 1958 film The Very Eye Of The Night. The dancers glide beautifully with the music, and the feeling you get watching this video is just complete and utter calm.

We also worked with the Pixies back in September of 2014 when we promoted their video for “Ring The Bell”. This band inspired the alternative revolution of the 1990s, and some of the bands from that time, Nirvana included. This video is filled with some massive nostalgic feels and intergenerational communication. Throughout the video, we follow these two girls as they walk around town. We watch as they raid an abandoned building and take some blasts from the past as tokens. They load up on glow sticks, cassette tapes, and MTV-style sunglasses. From there, it’s off to the woods, where the fun keeps on going.

Another PIAS artist we had the opportunity to work with is Eels. In March of 2015, HIP Video Promo promoted their videos for “Lockdown Hurricane” and “Can’t Help Falling In Love”. In the video for “Lockdown Hurricane,” we follow this couple who are modernized versions of Bonnie and Clyde. The couple drives down a dusty desert road and pulls up to a surprisingly homey-looking bunker. They remove any lingering suspicion by dying their hair or shaving off their beards. Eventually, their bliss-filled night comes to an end, and their crimes finally catch up to them. In the video for their cover of the King’s “Can’t Help Falling In Love,” the Eels play for a large crowd full of adoring fans. The video shows frontman Mark playing the piano while being lit by a single spotlight. The video is simple in its approach but still very much effective.

The last but certainly not least artist from PIAS we’ve had the chance to work with is Mew. Mew are a Danish alternative rock band formed in Denmark in 1995. In April of 2015, HIP Video Promo promoted their video for “Satellites” the leading single off their sixth album +-. In this video, each band member is dripping in a variety of colorful lights as the song plays. The band performs in a stark black room while the lights in the wall fade from hues of blue to green. It looks like they’re rocking out in a multicolored galaxy, and we can’t help but be awestruck by it.

In their nearly four decades of business, PIAS Recordings has taken over the world with its impressive roster. To this day, they’re still an active recording label and are constantly keeping their followers and fans up to date on their website. Like most labels, not every artist is destined to stay with the label they first sign with, and PIAS is no different. They’re different because the artists who have stuck with them have become international superstars and sophisticated artists. It’s no wonder why they’re one of the best labels in the industry.