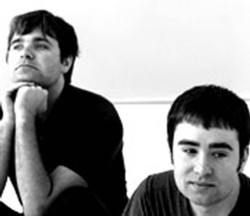 In 2001, Death Cab For Cutie’s Ben Gibbard recorded vocals for “(This Is) The Dream of Evan and Chan” by Jimmy Tamborello’s Dntel; soon after, the two decided they had to continue collaborating, and The Postal Service was born. Jenny Lewis of Rilo Kiley later joined to add additional vocals to tracks as well as perform live with the group. But how can two artists (Gibbard and Tamborello) create music together when they lived in different cities and were both constantly on tour? The answer was simple: the United States Postal Service! Tamborello mailed tapes of instrumentals to Gibbard, who would edit the song and add his vocals before sending it back. The resulting tunes were a mixture of the intimate poetry Death Cab fans knew and loved with the warm electronics of Dntel.

We worked with Death Cab For Cutie to promote several videos: first up was “The New Year” in the winter of 2003, followed by “The Sound of Settling” in the spring of 2004, “Title and Registration” in the early months of 2005, and finally, “Soul Meets Body” in the fall of 2005. Just around the time we were promoting Death Cab’s “Title and Registration”, we teamed up with The Postal Service to share “We Will Become Silhouettes”, from their 2003 debut album Give Up (which was eventually certified as Platinum by the RIAA).

On the surface, “We Will Become Silhouettes” shows a man and his wife and children preparing for the end of the world; but underneath it tells a tale of lingering sadness in relationships. The outfits they wear, the house they live in, and the bicycles they ride are reminiscent of a retro, 1970s aesthetic yet hint at something out-of-the-usual (fans of Stranger Things will love this vibe).

Although many fans know “Such Great Heights” as The Postal Service’s most popular song, “We Will Become Silhouettes” was their only single to chart, reaching #82 on the Billboard Hot 100. While in 2007 the band initially began hinting at writing new music, they never released a second album. In 2013, they released a special tenth anniversary edition of Give Up, which included rarities and two new songs featuring Jenny Lewis. That summer, they played their final show at the Lollapalooza After Show at the Metro Chicago.

While The Postal Service haven’t been active in half a decade, Gibbard is still writing, touring, and performing with Death Cab For Cutie, who have just released their ninth studio album Thank You For Today. Tamborello has also just released a new album, Hate in My Heart, earlier this month.

We were big fans of The Postal Service from day one, and we’re glad we had a part in their successful career. We can’t wait to see what budding artist becomes the next break-out star. Do you think your video has what it takes to be the next worldwide smash hit? Get in touch with Andy Gesner and the rest of the HIP Video Promo team by giving us a call at (732)-613-1779 or emailing us at info@HIPVideoPromo.com. 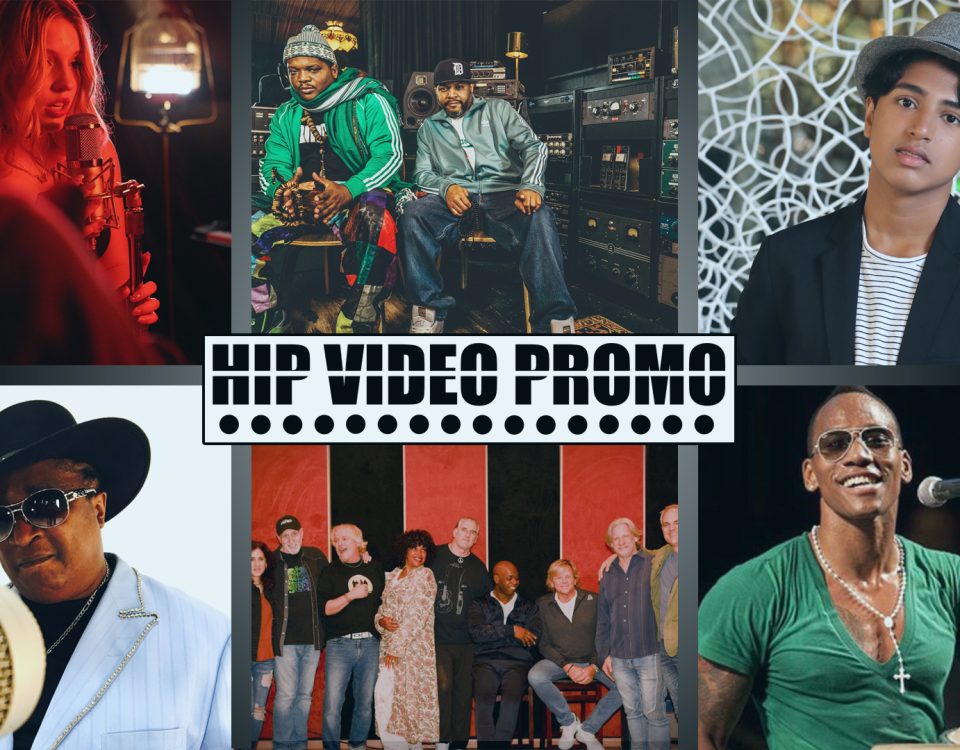