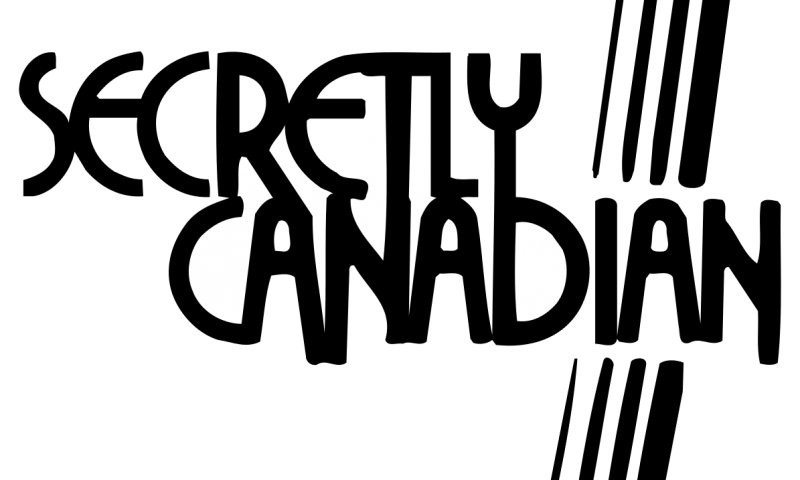 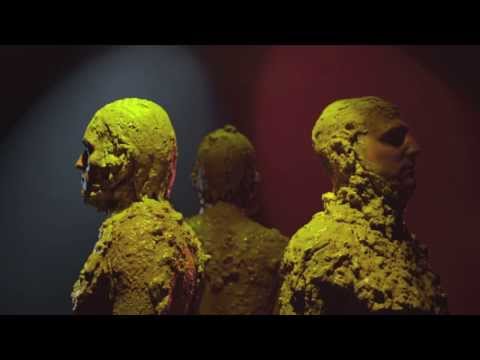 Over the last 21 years, HIP Video Promo has had the greatest pleasure of working with some of the most outstanding and iconic record companies within the music industry. Every Tuesday, we’ll go down memory lane and talk about some of our favorite record labels we’ve worked with in the past. This week, we’re continuing with Secretly Canadian.

While many record labels got their start in major cities, Secretly Canadian began in Bloomington, Indiana. But in the mid-90s, this college town had a rising music scene on its own. Chris Swanson and Eric Weddle met through Indiana University’s campus radio station, WIUX. They were soon joined by classmate Jonathan Cargill and Chris’s brother Ben Swanson. Working out of the Swansons’ house, they learned the ropes as they went as Secretly Canadian was founded in 1996. June Panic was their first official release, but the second release – Jason Molina – was the beginning of something special.

At the start of the new millennium came an exciting time for Secretly Canadian, with releases and reissues from Swell Maps, Nikki Sudden, Danielson, Damien Jurado, and Jens Lekman. Oh, and Antony and the Johnsons – whose first SC release I Am a Bird Now (2005) sold 100,000 copies in its first two months. In 2007 Secretly Group was formed and they added the label Dead Oceans; in 2015, they partnered with Numero Group. The label continues to grow, releasing everything from Yoko Ono reissues (along with Chimera Records) to War on Drugs’ Lost in the Dream. And while the label has a massive international reach, they’re still headquartered in Bloomington and still run by music lovers with a DIY spirit.

The first time we worked with Secretly Canadian was back in July 2005, with Antony & The Johnstons. This NYC vocalist possesses a powerful voice with a wide range, not unlike Devendra Banhart, Nina Simone, or Jimmy Scott. We had the honor of promoting the video for “Hope There’s Someone” from the release I Am A Bird Now, a song that was Song of the Week on BBC’s Radio 1. After the Wachowskis chose Antony & The Johnsons’ “Bird Gehrl” to score a dance scene in V For Vendetta, they’ve returned the favor and assembled a first-rate team for a new A&TJ video: “Epilepsy Is Dancing”, the lead single from Crying Light.

Folk-rock, punk, indie, brutal acoustic blues – songwriter and rocker Damien Jurado tells stories in song. We worked with this Seattle native in July 2005, promoting the video for “Lion Tamer” from On My Way To Absence.

In August 2006, we worked with another SC act, I Love You But I’ve Chosen Darkness, who – at the time – was breaking through from the underground to a larger audience. “According To Plan” was also a milestone for HIP: our 300th video promotion! The song is a prime example of how dramatic the band’s danceable post-punk can be, and the video is mysterious – and totally infectious.

Few indie bands wear their Stax and Motown and Van The Man roots as proudly as Catfish Haven – but this Chicago trio wasn’t coming up in the ’60s or ’70s; it was November 2006 that we worked with them. “Tell Me” was the title track off their 2006 LP, and its video animated the song’s tale of a relationship in trouble, an attempt to bridge a communication gap.

Daniel Smith, the oldest brother and chief conceptualist of the Danielson Famile, is an artist that the HIP team has followed and cherished since he was at Rutgers in the ’90s. By the mid-’00s, he’d moved from a micro-label to Secretly Canadian, keeping his intuitive, collaborative, and independent spirit alive. The Danielson LP Ships saw him working with luminaries like Sufjan Stevens, Serena Maneesh, Deerhoof, and Why? – but it’s a Daniel Smith project for sure. The “Did I Step On Your Trumpet” video, which we promoted in November 2006, is a prime example of Smith’s irreverence and earnestness.

By the time we worked with him in October 2007, the international indie-rock community was already in love with Jens Lekman, a charming indie-pop star from Sweden. Pitchfork, All Music Guide, and PopMatters were just some of the outlets that praised him. “Sipping On The Sweet Nectar”, a single from Night Falls Over Kortedala, gave us a breathtaking video in a remarkable setting: a single-propeller airplane over Iceland.

It was a few more years before we’d work with Secretly Canadian again, this time with Yeasayer. In January 2010, leading up to the release of their hotly-anticipated album ODD BLOOD, we promoted their “Ambling Alp” music video. This was another milestone for HIP: it was our 800th video promotion! A few months later, in April 2010, we promoted another ODD BLOOD video, “O.N.E.”. That September, we promoted their “Madder Red” video, which starred the one-and-only Kristen Bell!

The mark of a true partnership and friendship in the music industry is one that can stand the test of time, and many Secretly Canadian artists have continued to be on the label for a decade or more, such as Jens Lekman and Anohni (formerly known as Antony and The Johnsons). To this day, they remain one of the greatest labels in indie nation! 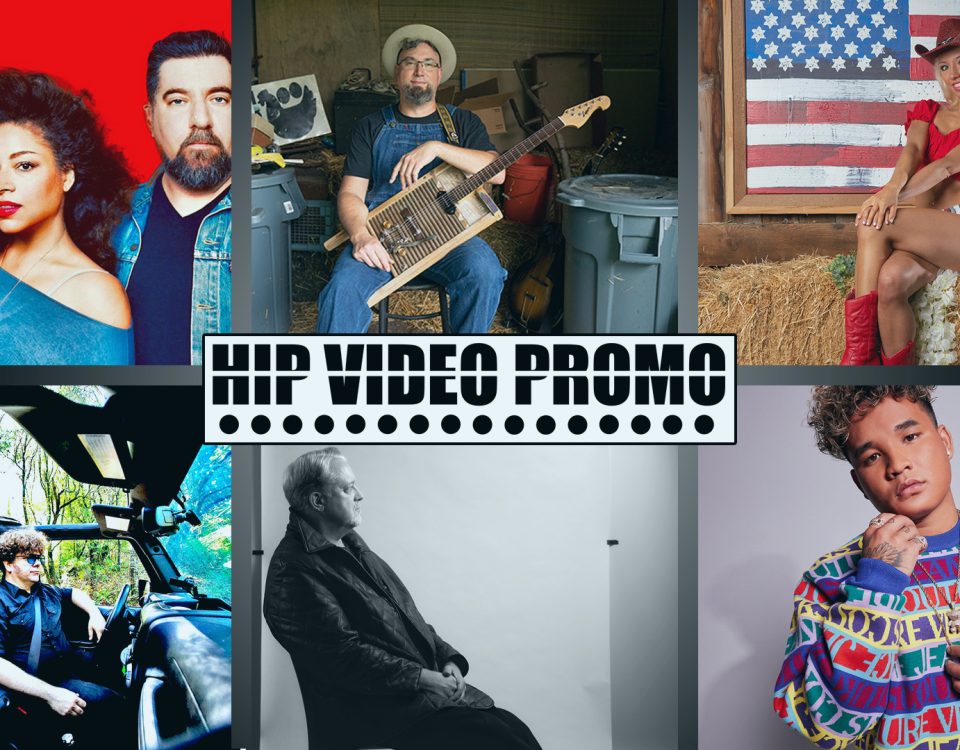