Happy Thanksgiving from the HIP crew to you!

Morgan Heritage and The National are nominated for Grammy Awards! 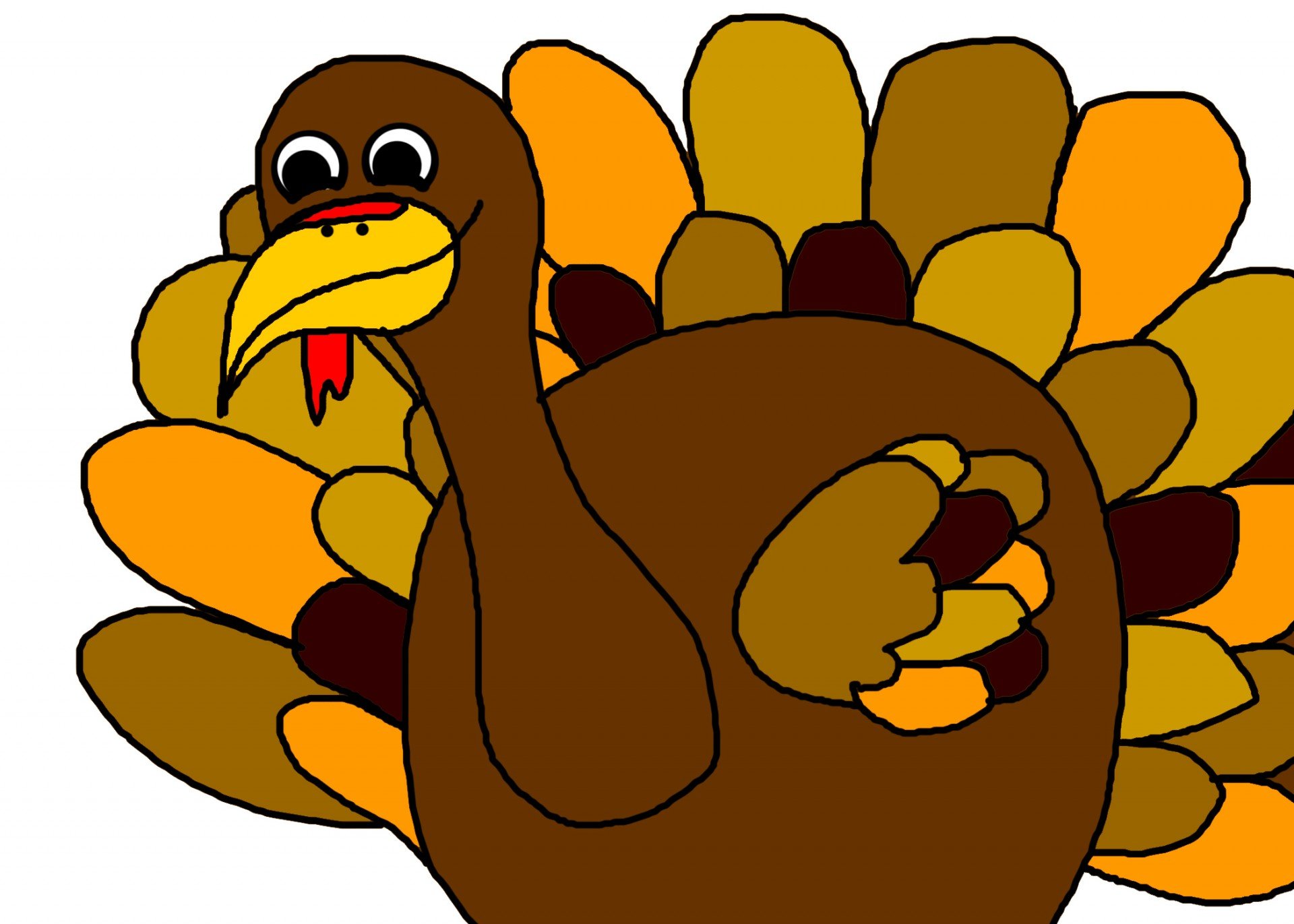 Turkey, stuffing, mashed potatoes, and don’t forget the apple pie- Thanksgiving is always a good time! But the most important part of any holiday is being able to spend the day with the ones you hold close, and this Thanksgiving all of us here at HIP are going to be taking the day to be with our friends and family. Until then, however, we’re as busy as ever. To show our gratitude to you, here’s a list of some of our favorite videos over the years that say “thank you.”

We’ve had the pleasure of partnering with Norwegian blues artist The Naveblues on several videos to date, and back in October 2016 we began our campaign promoting his cover of Led Zeppelin’s “Thank You.” Backed by The Naveblues’ signature sparkling harmonica, the clip shows one intrepid explorer making the journey to Mars. Solo travel can be an emotional journey, and interplanetary travel even more so, as evidenced by the true rollercoaster our main character experiences. Though the clip is only five minutes long, it’s sure to take you for a ride.

There’s something powerful about an artist that shows contrast, and The Little Heroes’ music video for “Thank You” is both intimate and dynamic. The clip centers around a young woman who’s seen scrawling the lyrics to the song on windows; she takes Polaroid photos and posts photocopies of these photos around town. But she’s not alone, and in fact the members of The Little Heroes are taking pictures of her as well.

Where would a Thanksgiving blog post be without a music video for a song called “Thanksgiving Day”? The group behind the magic is Run 8 Rider, a country band whose members hail from Alabama, Massachusetts, and Wisconsin but who came together to bring a unique, yet classic, take on the genre. Their debut album Tenderfoot featured a mix of cover songs and originals, and “Thanksgiving Day” is a perfect introduction to what Run 8 Rider is about. Though the song feels slow and somber in the verses, the message of love and family throughout generations is one we all hold close to our hearts.

After releasing four albums as the frontman of Far, Jonah Matranga named his new musical endeavor Gratitude after the gratitude he felt towards everyone who had supported his career over the years. Gratitude’s songs are fitting to their name: bold and explosive rock, they exude tremendous generosity. “Drive Away” is a beautifully shot clip, and in between performance shots of the band by the seashore, centers around Matranga’s journey aboard a city bus. While his performance is immeasurably passionate, his fellow passengers are not immediately amused.

What are you thankful for this year? Let us know on Twitter.