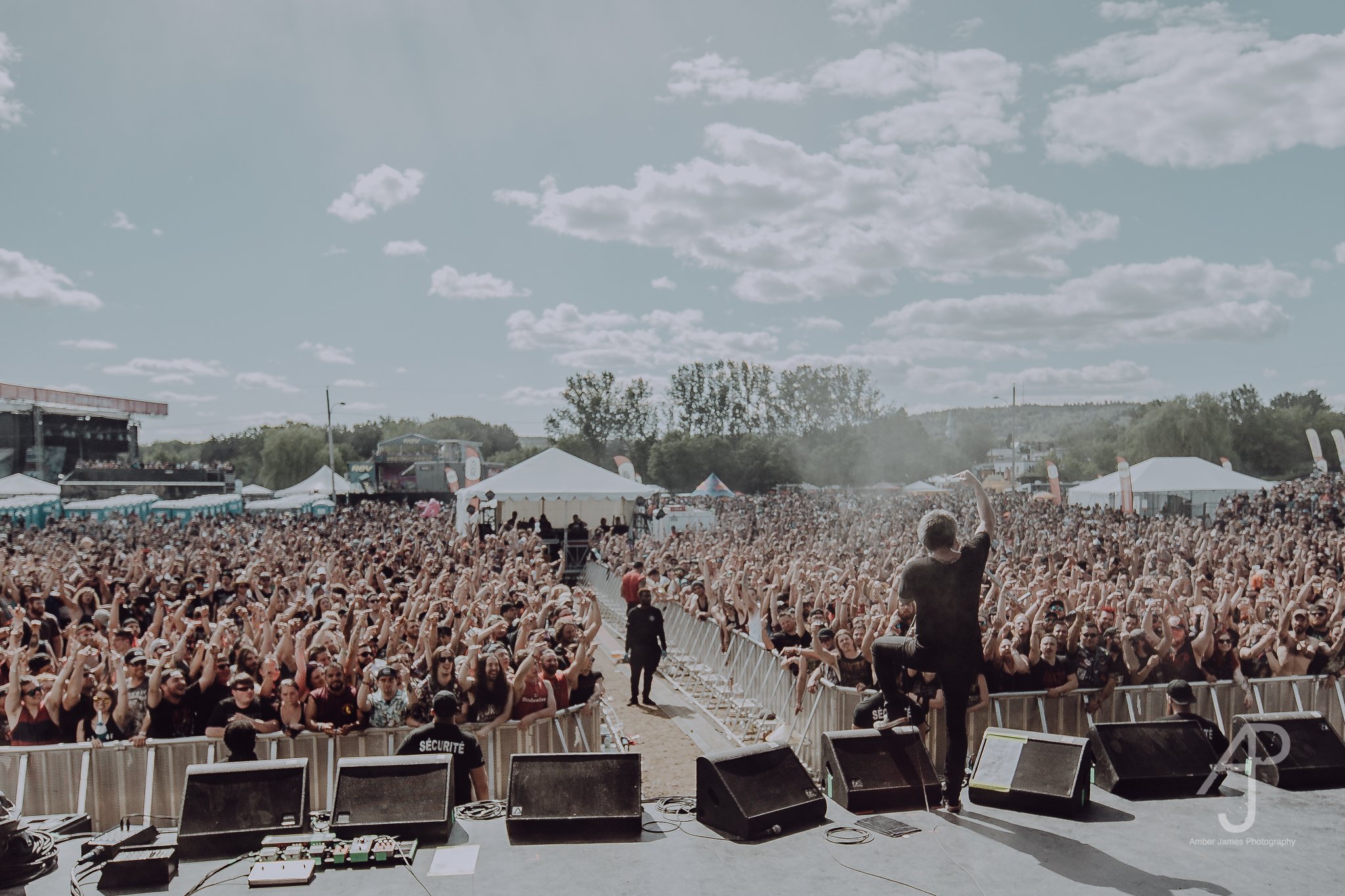 Ah, summer: sunshine, beach days, and of course, plenty of music festivals! No matter what strikes your fancy, there’s sure to be a festival up your alley. We’ve sorted through some of the best music festivals 2018 has to offer, and compiled this list of top fests all across the country. Read on to see our picks!

Vans Warped Tour – MULTIPLE CITIES – now through August 5 – After more than two decades, this summer marks the final cross-country run of the Vans Warped Tour. As the longest-running traveling festival, Warped Tour is certainly in a class of its own. Hundreds of acts have taken the stage at this “punk rock summer camp” over the years, including several members of the HIP family! This year, HIP alumni and Warped Tour veterans (this summer marks their eighth time on the tour) Every Time I Die are taking to the Mutant White Lightning Stage. From pop-punk to hardcore to metal, there’s something for every fan of alternative music to enjoy.

Mo Pop Festival – Detroit, MI – July 28 and 29 – Taking place at the city’s West Riverfront Park, each summer Mo Pop brings top indie acts and rising stars to Detroit. This year, The National, Bon Iver, Jeff Rosenstock, and Alvvays are among the acts you can catch across the festival’s two stages. If you’re looking to catch longtime favorites alongside what might be a new favorite act, Mo Pop could be the festival for you.

Bumbershoot Festival – Seattle, WA – August 31 to September 2 – One of the country’s largest music and arts festivals, Bumbershoot has been running since 1971. The festival features performances across indoor and outdoor stages at Seattle Center throughout Labor Day Weekend. This year, EDM giants Tritonal, indie rock favorites Phoenix, and electro-funk duo Chromeo are just a few of the musical acts you can catch – and in between sets, be sure to fuel up at B-EATS, a curated selection of food from some of Seattle’s top restaurants.

Riot Fest – Chicago, IL – September 14 to 16 – Chicago has always had a vibrant music scene, and if you’re a punk rocker, Riot Fest – known for booking reunions and guest performances from some of the most beloved names in rock and punk – will be right up your alley. In years past, Riot Fest has held festivals in Denver, Toronto, Dallas, and Brooklyn, though this year the Windy City will be the only Riot Fest fans can experience. Elvis Costello is set to perform this year for the first time since 2012, where he was joined by HIP alumni The Gaslight Anthem and Minus The Bear.

Voodoo Music + Arts Experience – New Orleans, LA – October 26 to 28 – New Orleans is known to many for its vibrant jazz music culture, but everything from hip-hop to electronic to indie is represented at the festival that describes itself (rightfully so!) as “musical gumbo.” Louisville adrenaline-fueled rockers White Reaper and Brooklyn mesmerizing indie-folk act Big Thief will be taking the stage at this iconic festival in the Big Easy this Halloween Weekend. Oh, and if you think you’ll be limited to french fries and cotton candy, think again: Voodoo’s Forked Up Food Court offers a selection of the city’s best, like hot dogs from local favorite Dat Dog and authentic Cajun recipes from Cajun Corner.

Which music festivals are you be attending this summer? Let us know on Twitter!