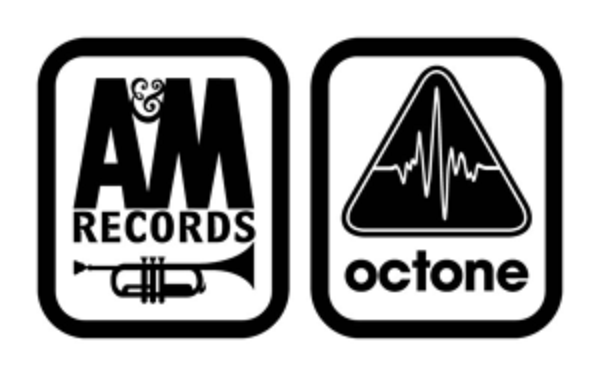 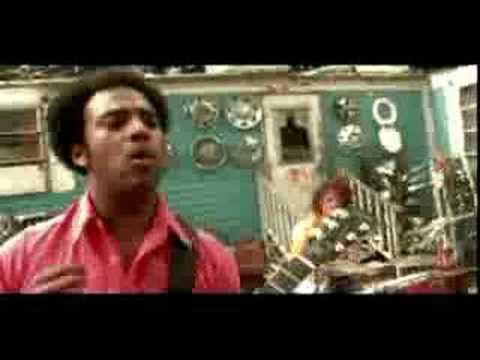 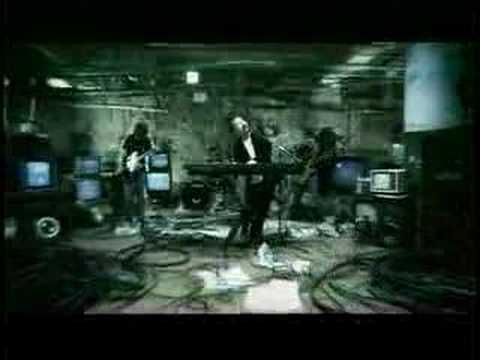 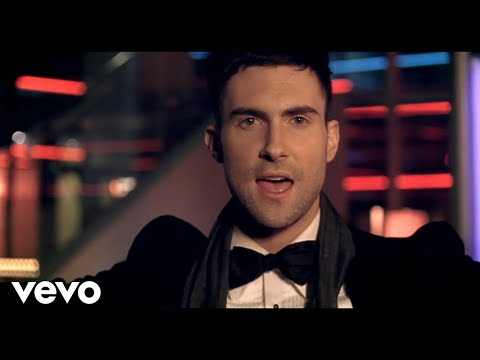 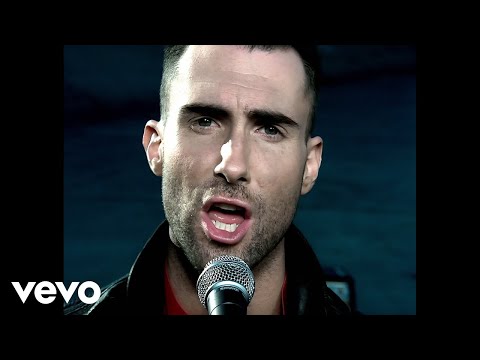 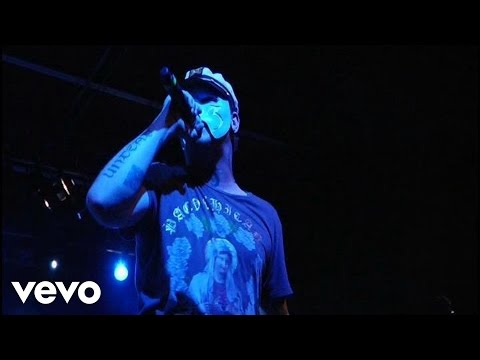 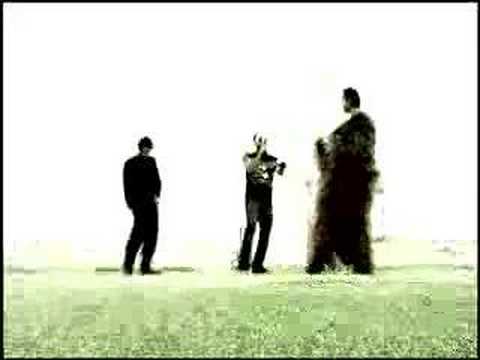 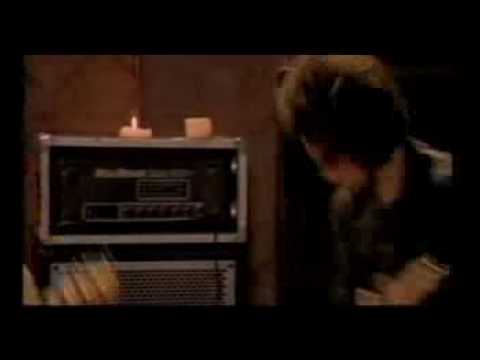 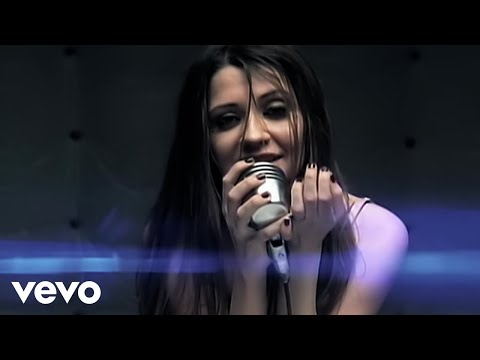 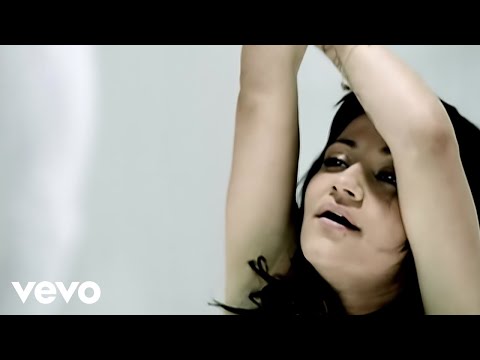 Over the last 20 years, HIP Video Promo has enjoyed working with some of the most outstanding and iconic record companies in the music industry. Every Tuesday, we’ll go down memory lane and talk about some of our favorite record labels we’ve worked with in the past. On this Record Label Tuesday, we’re continuing with the fantastic Octone Records.

Octone Records was an American recording label founded in 2000 by CEO/President James Diener in New York City; Diener was also the Senior Vice President of A&R Marketing for Clive Davis and the RCA Music Group. Octone and RCA Music Group shared a joint venture where artists had the opportunity to upstream with RCA. A In 2007 Octone paired up with Interscope, Geffen and A&M and they all morphed into one big label called A&M/Octone. The recording artists that specifically fell under Octone records now were re-signed over to A&M/Octone. The merged record label operated for 7 years, from 2007 to 2014. A&M Octone not only worked in recorded music, they had their hands in publishing, merchandising, and touring. When the merger happened, then-current Octone artists were transferred to A&M Octone. A&M Octone went defunct in 2014. In 7 years each of Octone and A&M/Octone, the label worked with several artists on their way to stardom and some who were household names already.

The first Octone artist we worked with was Flyleaf. Flyleaf is a furious female-fronted five-piece with a metal edge; they built a rabid following by constantly touring and opening for the likes of Breaking Benjamin, Evanescence, Flickerstick, and Bowling For Soup. They’ve shaken up the Christian and religious music world with Lacey Mosely as their resilient leader and her powerful voice. In advance of their debut album, we promoted their breakthrough “Breathe Today” video in February 2005, which captured the band in performance. The video shows the band giving a rocking performance in a red and grungy looking room. In between the performance clips we see Lacey alone in a run down, dirty looking bathroom. She sings to her reflection and walks along the tiles completely barefoot. The video is as energetic as the song and the band is nonstop.

“I’m So Sick” was Flyleaf’s follow-up video in March 2006; it was a three-minute encapsulation of the huge, pounding beats, growling bass guitar, passionate lyrics, and gorgeous-yet-terrifying lead vocals that Flyleaf does so masterfully. Once again they’re rocking out again but this time it’s a full out performance with flashing lights, pounding beats and everything that makes up Flyleaf. We also hear just how powerful Lacey’s voice can be when she starts breaking out into full fledged screams. It’s a sick video and we can’t get enough of it.We worked with the band one more time for the “All Around Me” video in October 2007. This track reached #6 on the Modern Rock charts and was a staple of their live sets; here, we find the band in an entirely white room as paint and colors begin to flow. As the music starts up red starts to pour from the top of the sound stage followed by other hues. It’s a song that’s bound to get to stuck in your head and a video destined to be on repeat.

Another Octone artist we had the pleasure of working with is As Fast As, the Portland, Maine power-pop/rock quartet who shared stages with Unwritten Law, Gavin DeGraw, Morningwood, and Butch Walker. We promoted their “Florida Sunshine” video in August 2006. The track is the band at their most insistent and immediate, and the video puts their single-minded intensity on full display.

Dropping Daylight is just one of the bands that helped bring the piano back in contemporary rock music, having shared bills with everyone from Breaking Benjamin to headliners from the Vans Warped Tour. In February 2007, we promoted the video for “Tell Me”, from their Octone debut Brace Yourself. The “Tell Me” video sees the band inside a grim-looking warehouse, surrounded on all sides by television screens – well, what are they going to broadcast? And… who will be tuning in?

Maroon 5 has long been one of popular music’s most beloved, versatile acts – boasting an adult pop following, an R&B following, a devoted indie-rock following, a young following, they’ve been leaving their mark on the music industry ever since the early 2000s. Their 2002 debut Songs About Jane sold more than 10 million copies worldwide; 2007’s It Won’t Be Soon Before Long was another wildly successful release. “Makes Me Wonder” made a splash on the Hot Adult charts and was performed at the 2007 Kids Choice Awards. In May 2007, we had the honor of promoting the “Makes Me Wonder” video, where the band made over LAX into a futuristic disco-airport hybrid. The airport is all decked out in bright neon lights and the beautiful flight attendants are decked out in hot pink. Maroon 5 stays center stage as they perform in their crisp looking suits and just absorb the party atmosphere. The video is as sophisticated and hot as it gets and we wouldn’t expect anything less from this jet setter band.

We worked with Maroon 5 again that October to promote the “Wake Up Call” video. This one took a different spin: presenting the clip as a trailer for a fictitious film starring the band. This video holds every dramatic element you can think of. From cheating, to secrecy and even a murder. Each member ends up in their own form of drama they can’t seem to get out of.

The final Octone Records artist we had the honor of working with was Hollywood Undead. Formed in Los Angeles in 2005, these masked-rap-rocking punks quickly gained notoriety by speaking their minds. They pushed the boundaries as much as they can in every way possible and are a pure force to be reckoned with. In September 2008, we promoted two videos: “Undead” and “No. 5”. In “Undead,” they pay tribute to N.W.A. and the famous camera-up “beatdown” shot from the cover of Straight Outta Compton. The members of Hollywood Undead never take their masks off, but each has a distinctive style, both in dress and on the mic. Here, in “Undead”, we get a glimpse into the fast-paced lifestyle of Los Angeles and all that comes with it. The band members’ face stays hidden behind their featureless masks and they turn a cramped hotel room into a performance space. The guys are joined by some masked girls and from there the rock star lifestyle comes to life. The clip comes to screeching stop when the song ends, and the band members collapse on the floor. In the “No. 5” video, we see the members of Hollywood Undead one by one stepping out of a van ready with their masks on. They own the entire city and have no problem letting everybody know that. It’s loud and powerful which is exactly what you would expect from Hollywood Undead.

In its only 7 years of business, A&M/Octone Records signed some of the most iconic musicians within the industry. Octone Records is now defunct, but many of the former label’s artists are still prominent names in the music industry. With six LPs under their belts, Maroon 5 has sold more than 120 million albums worldwide; they’ve won three Grammy awards (among numerous other awards!) and have had several number one hits. Hollywood Undead has released six LPs to date and toured the world; in 2011, “Been To Hell” won the AOL Radio: Top 10 Rock Songs of 2011 award. Octone built something that outlasted themselves and will continue to thrive for years to come. They accomplished so much in such a short amount of time and their closing is definitely a bitter sweet moment for the industry. It’s no wonder they’re one of the most iconic labels to ever be in the industry.